Group Exhibition “By looking up, she looks down” (a tribute to Sophie Brahe) 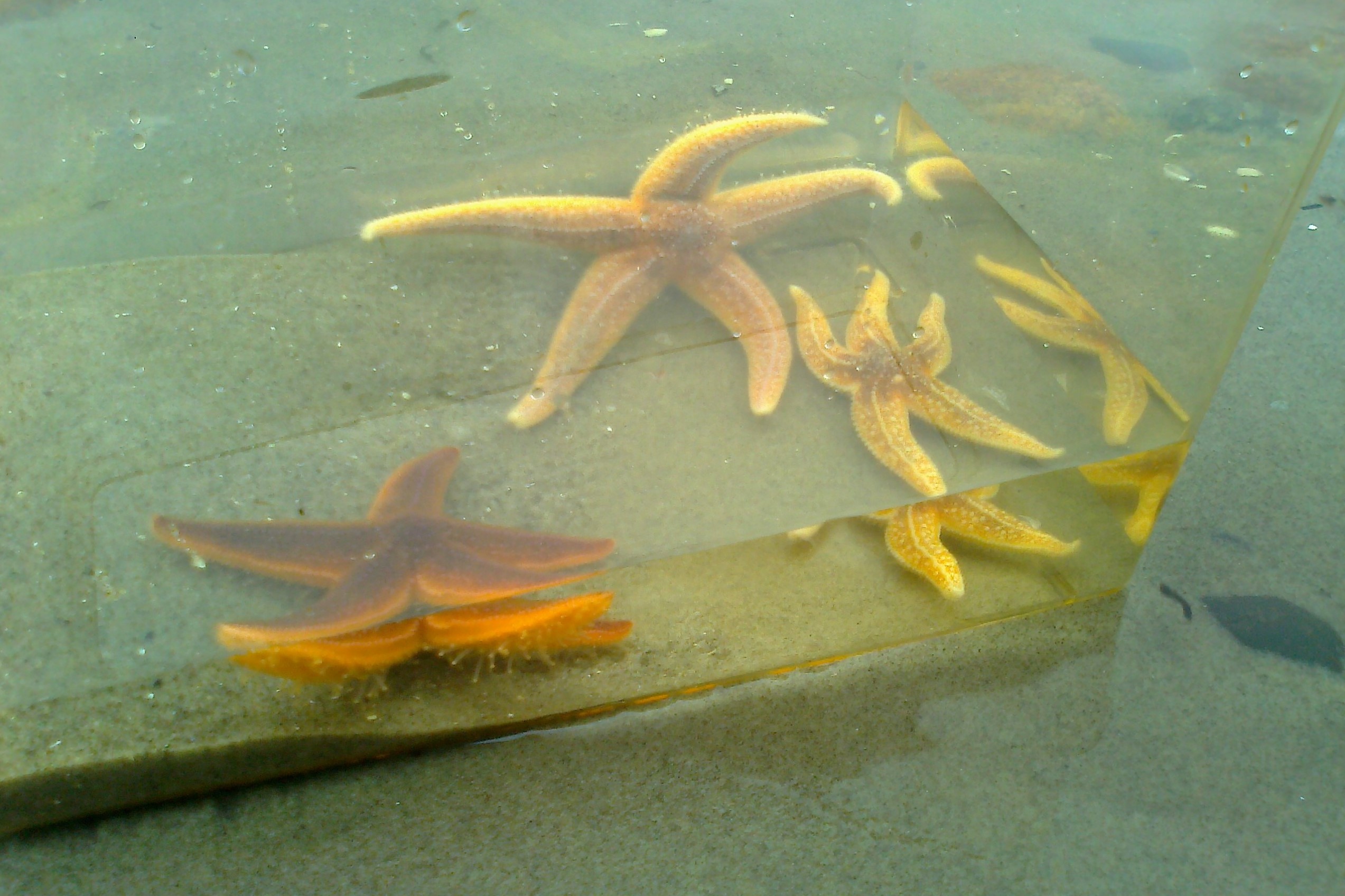 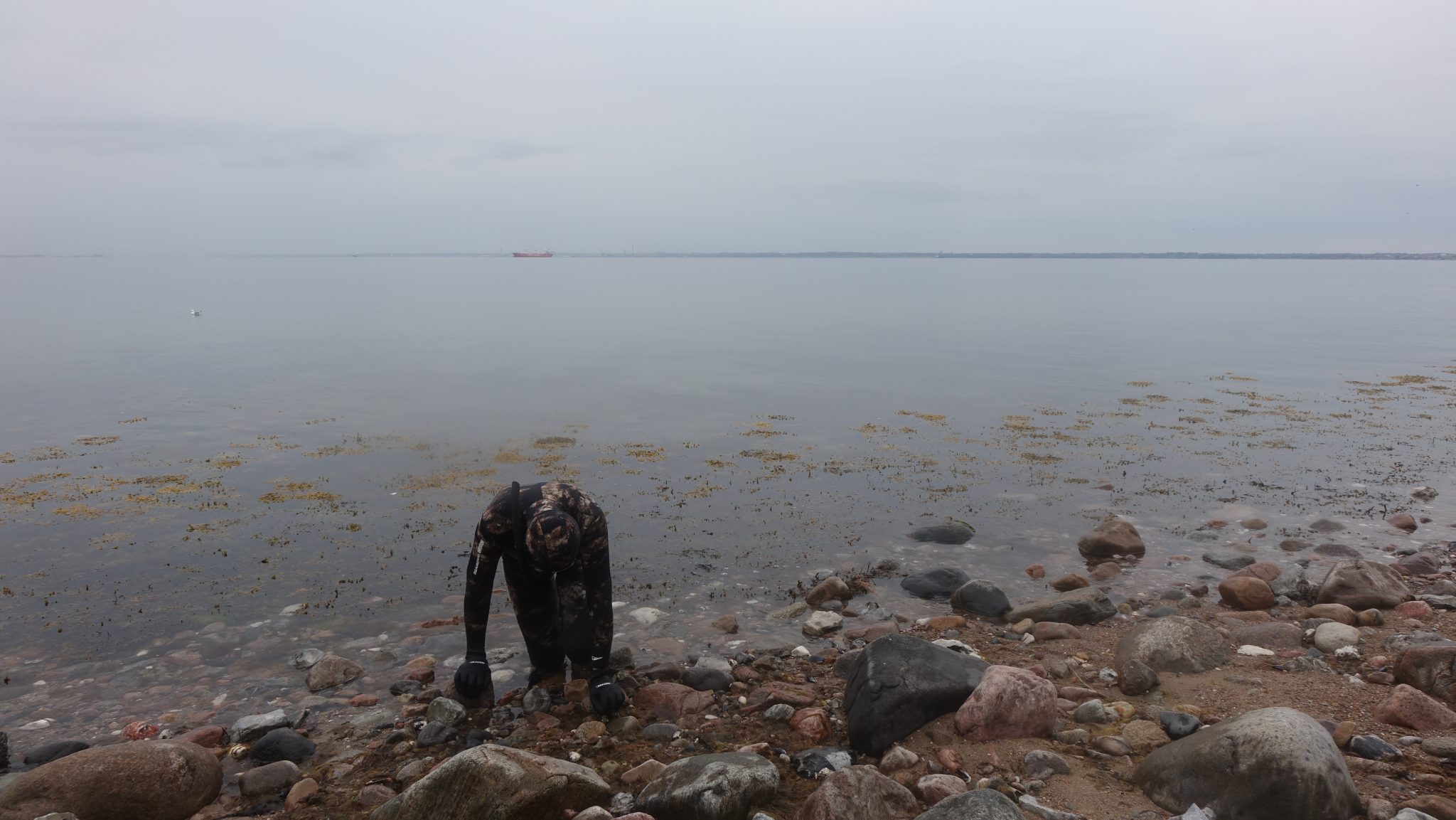 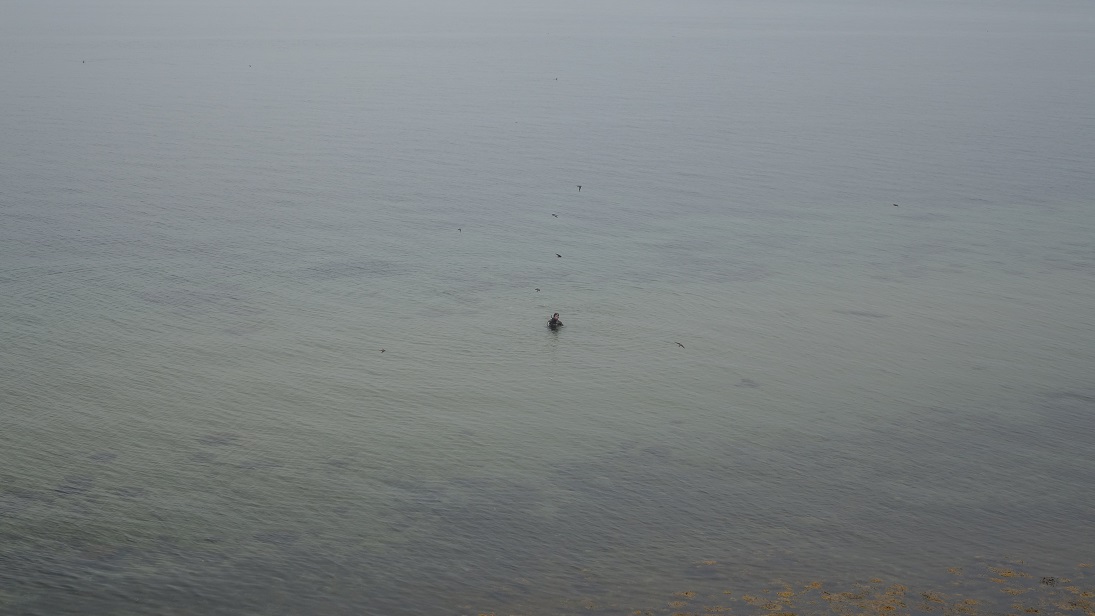 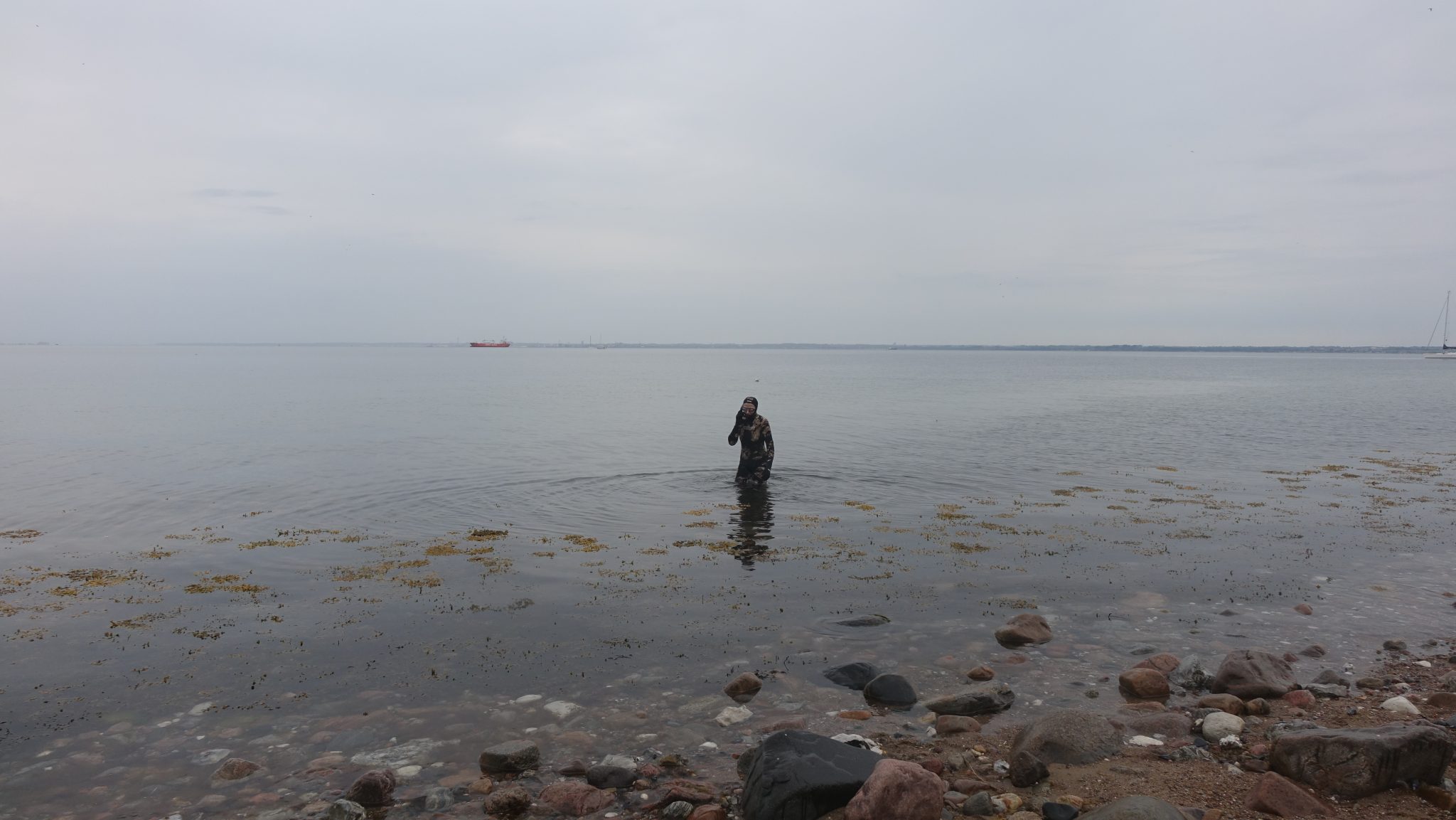 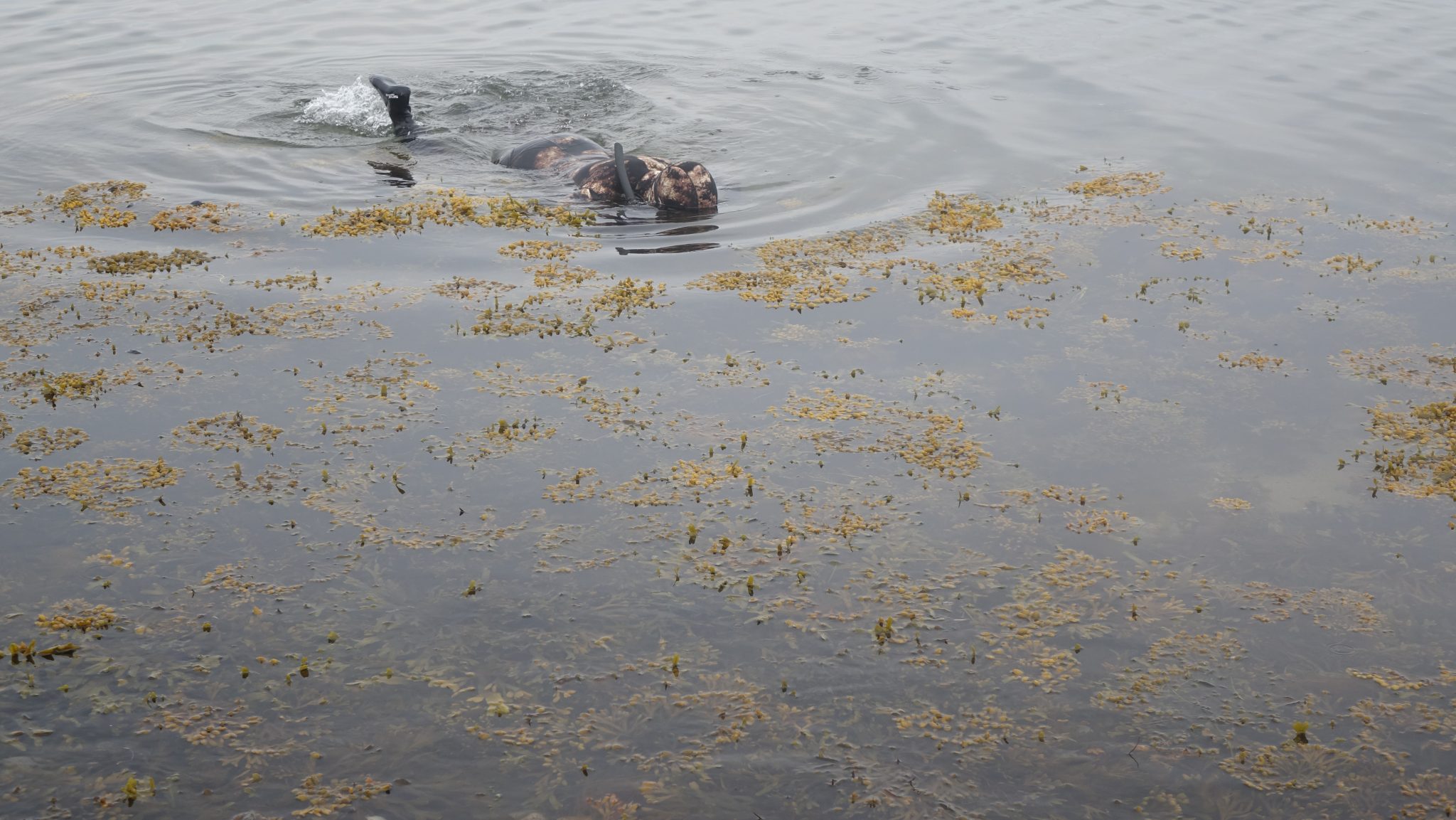 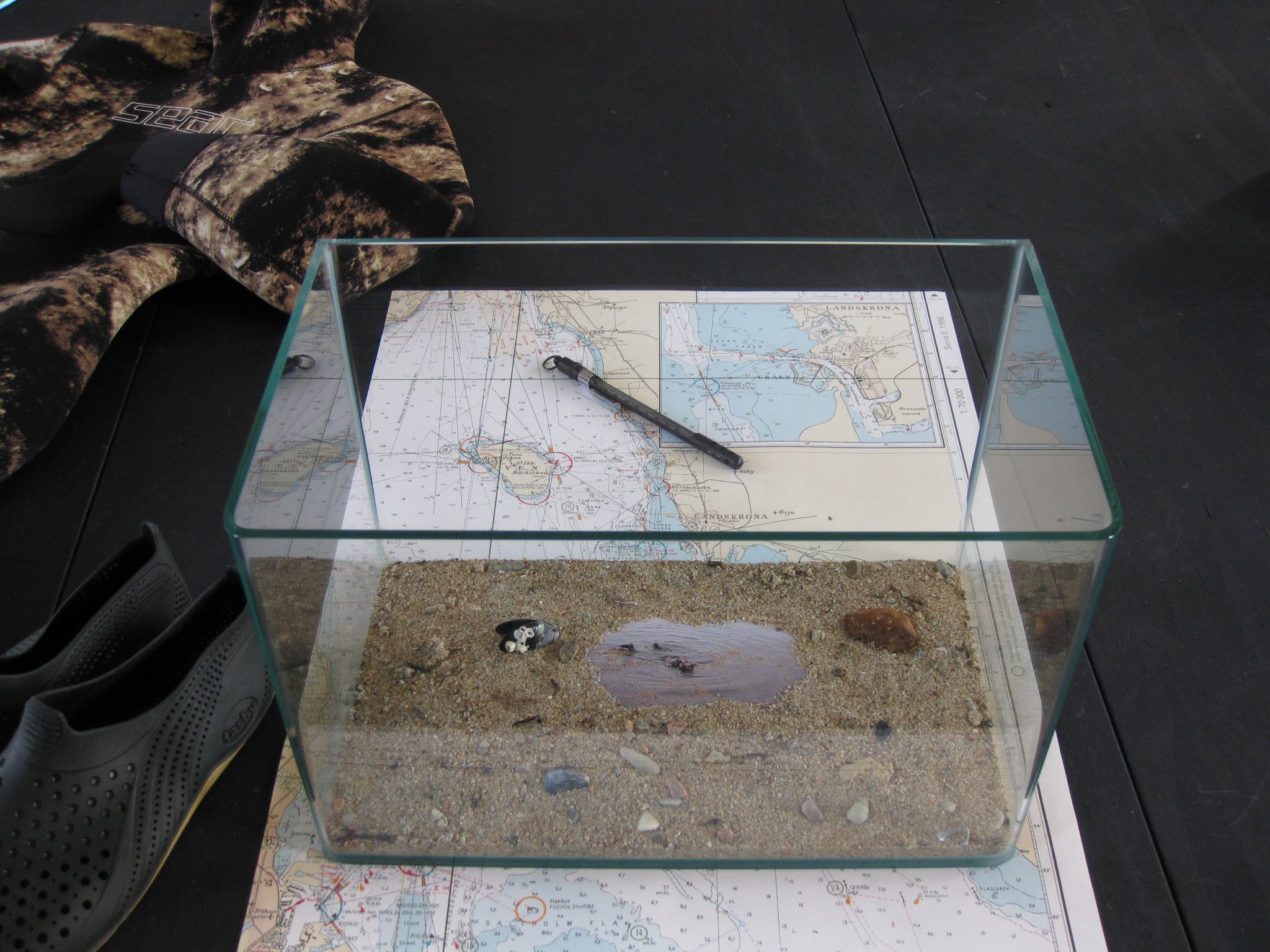 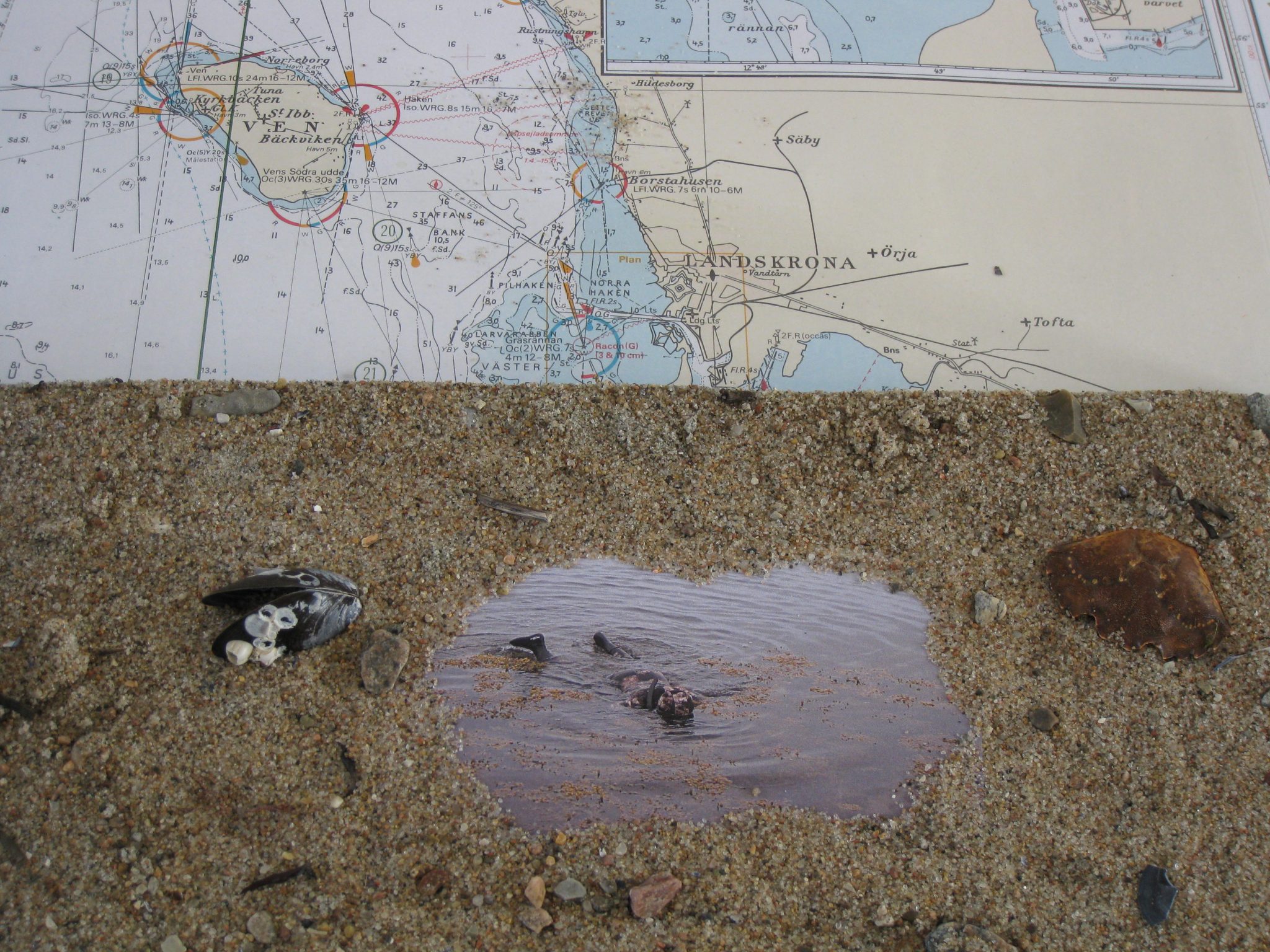 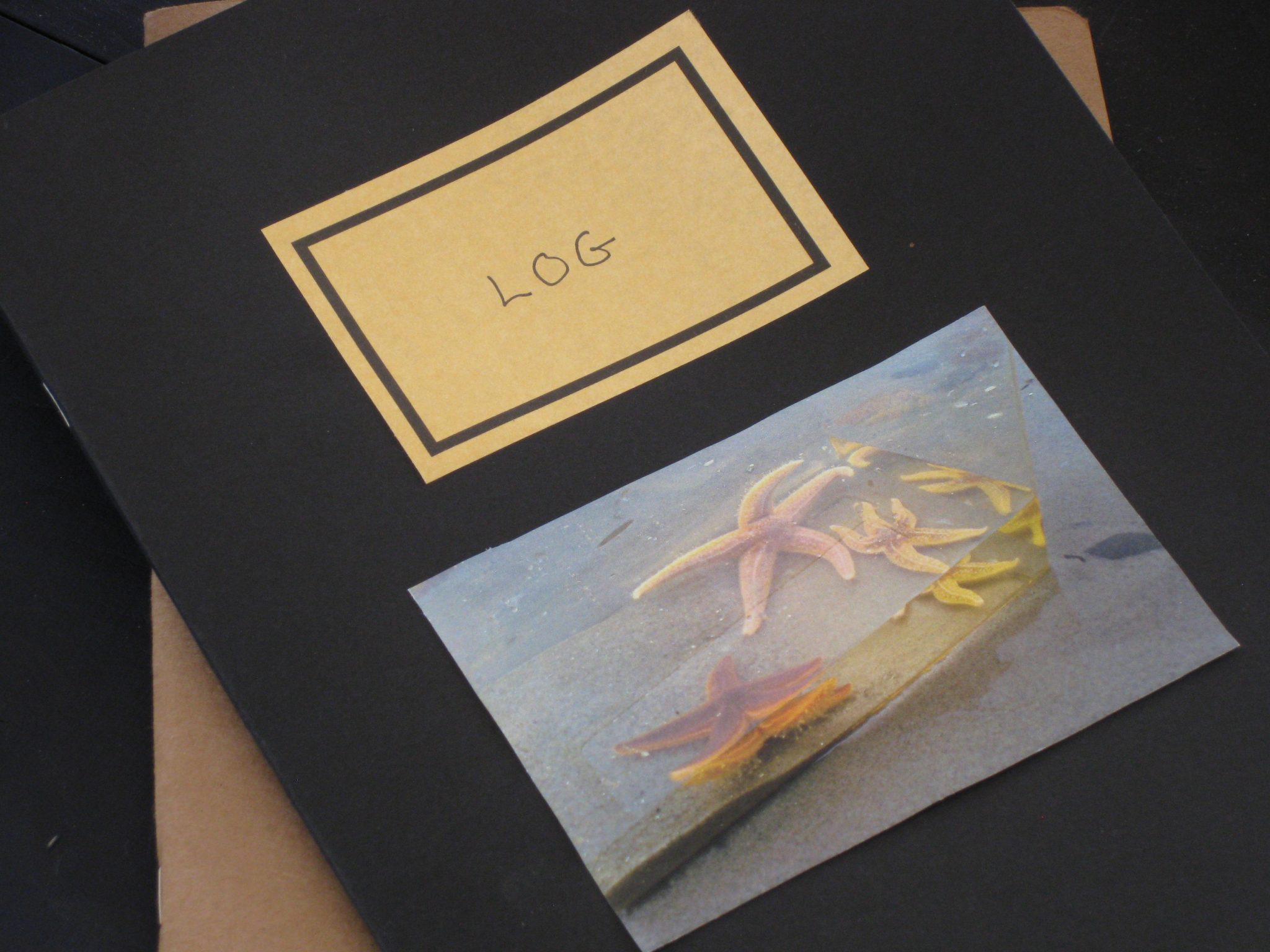 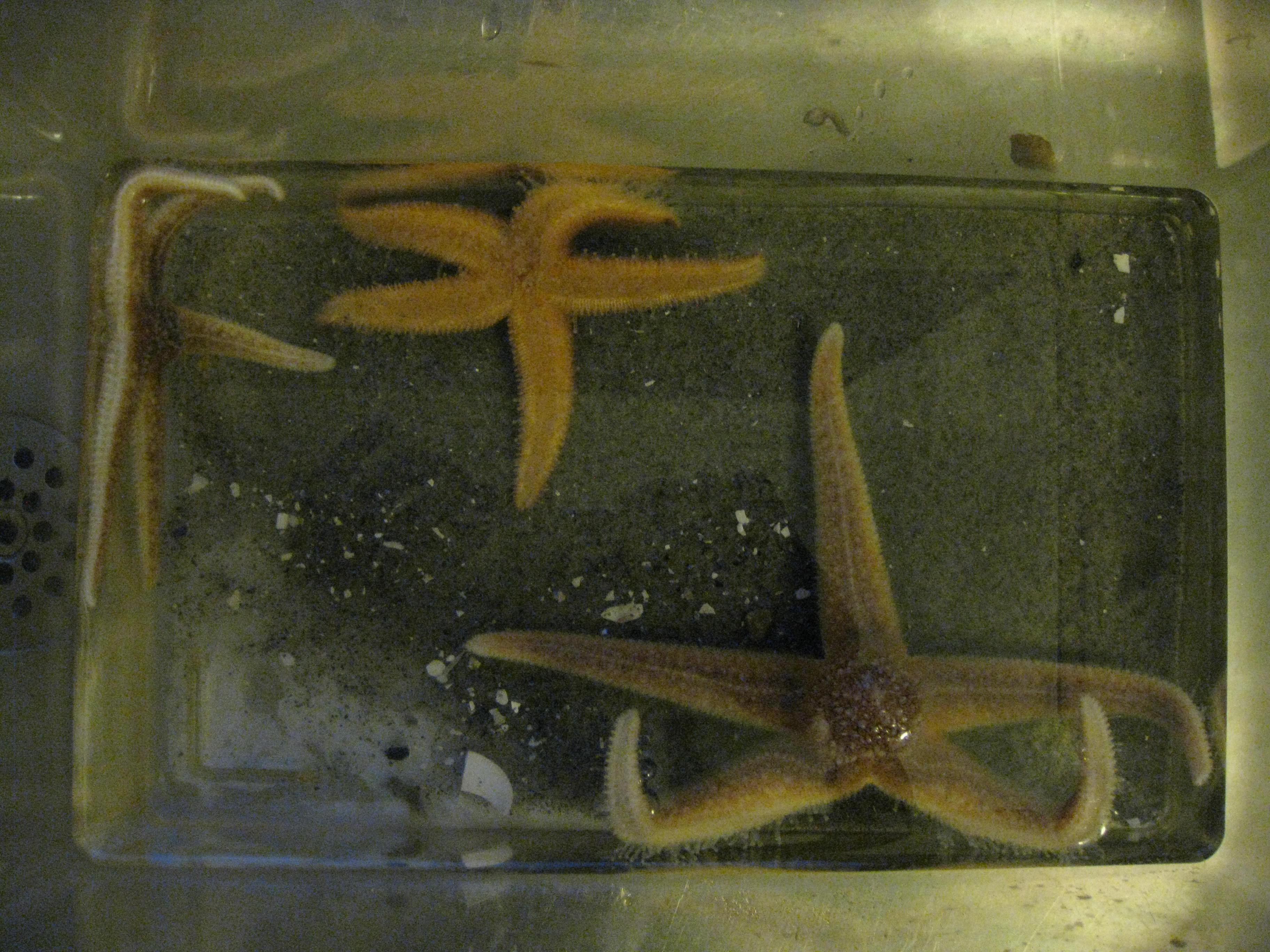 Handpicked sea stars – by humans also classified as “Asteroidea” due to their starlike shape – are invited to discuss an issue of utmost importance: How to explain the universe to a human. Making sure that the issue is discussed in depth, sea stars from all corners of Ven will participate. I will function as the assembly coordinator and assistant, taking care of the working habitat of the participants.

Three sea stars were assembled and travelled from Elsinore to Copenhagen and then to Ven in order to attend the Sea Star Assembly. They travelled by train, by bike and by car and crossed the strict Swedish border control unnoticed. However, due to unknown but foreseeable reasons, they ceased to exist before the assembly started and were returned to the sea.

Situated at the northernmost tip of Ven, facing Elsinore and the fading silhout of Kronborg Castle, I take on my second skin, my transformation tool, enhancing the chance of me navigating in the universe of the sea stars.

It seems like a Sea Snail Summit is already being held at the northern tip of Ven.