Wearing an original sheep bell, becoming a two-legged bell creature, I walked in the ‘utmark’, the uncultivated parts of the fells, changing the soundscape of the valley. The sheep seemed to accept my ‘not-quite-other-not-quite-the same’ sound. However, the main focus was to create a new sound pattern in the landscape and to create new threads between nature’s human and non-human actors. The unusual bell sound became a part of the socio-geo-political nature of Kjerringøy. Nowadays, farmers place bells in sheep in order to prove that they use and thus still own their ‘utmark’, also resulting in EU funding. By crossing the borders between ‘innmark’ (cultivated land) and ‘utmark’ as a two-legged bell creature, the bell sound took part in global power relations. Assuming my two-legged bell movements created other tones and rhytms than the four-legged ones’, the glocal power-constellation between ‘innmark’, ‘utmark’, sheep, human, Kjerringøy and EU was shaken and stirred. 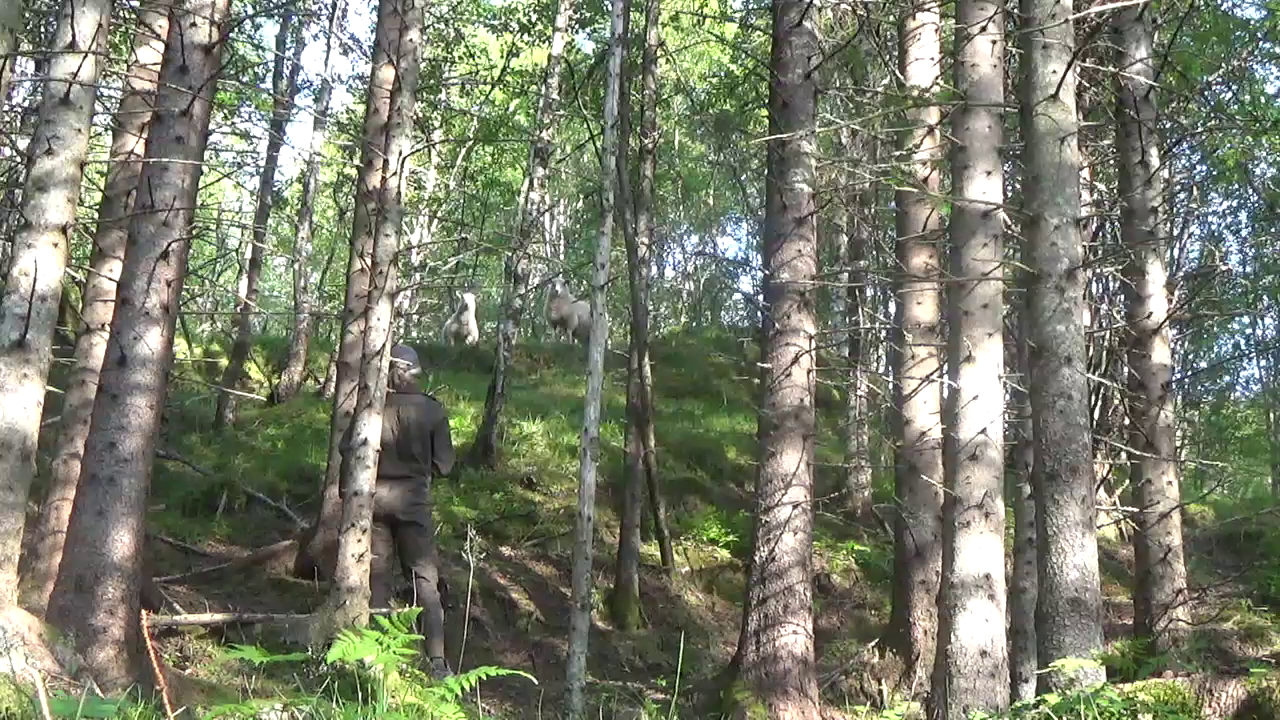 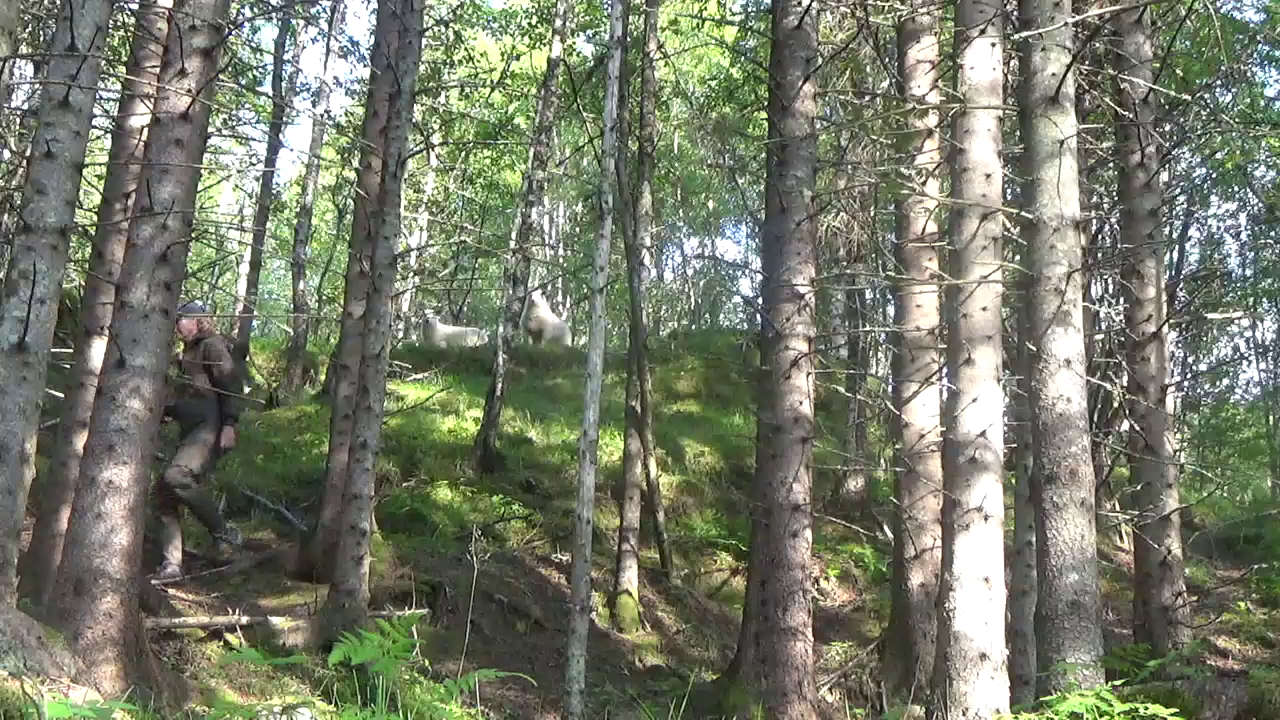 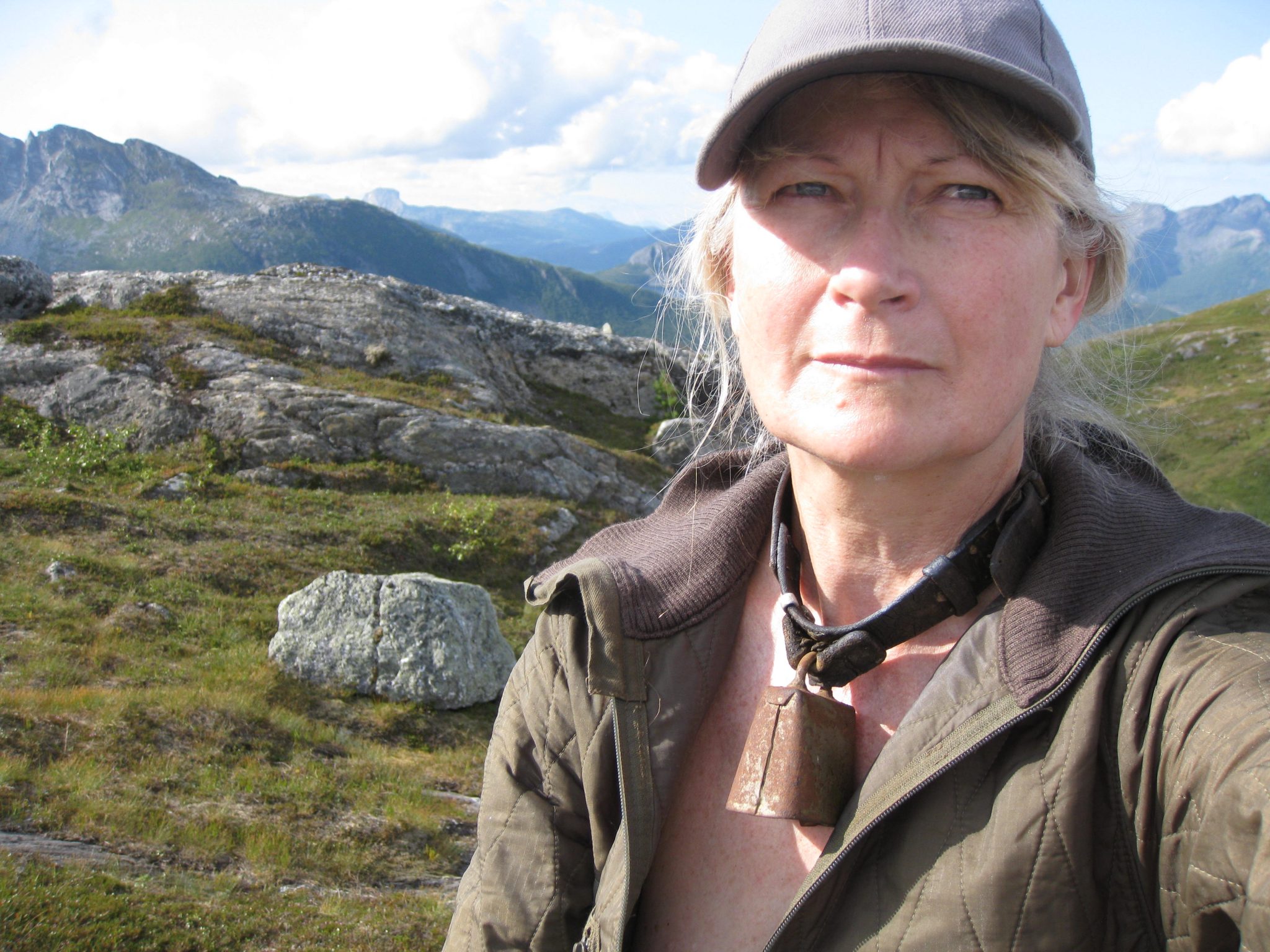 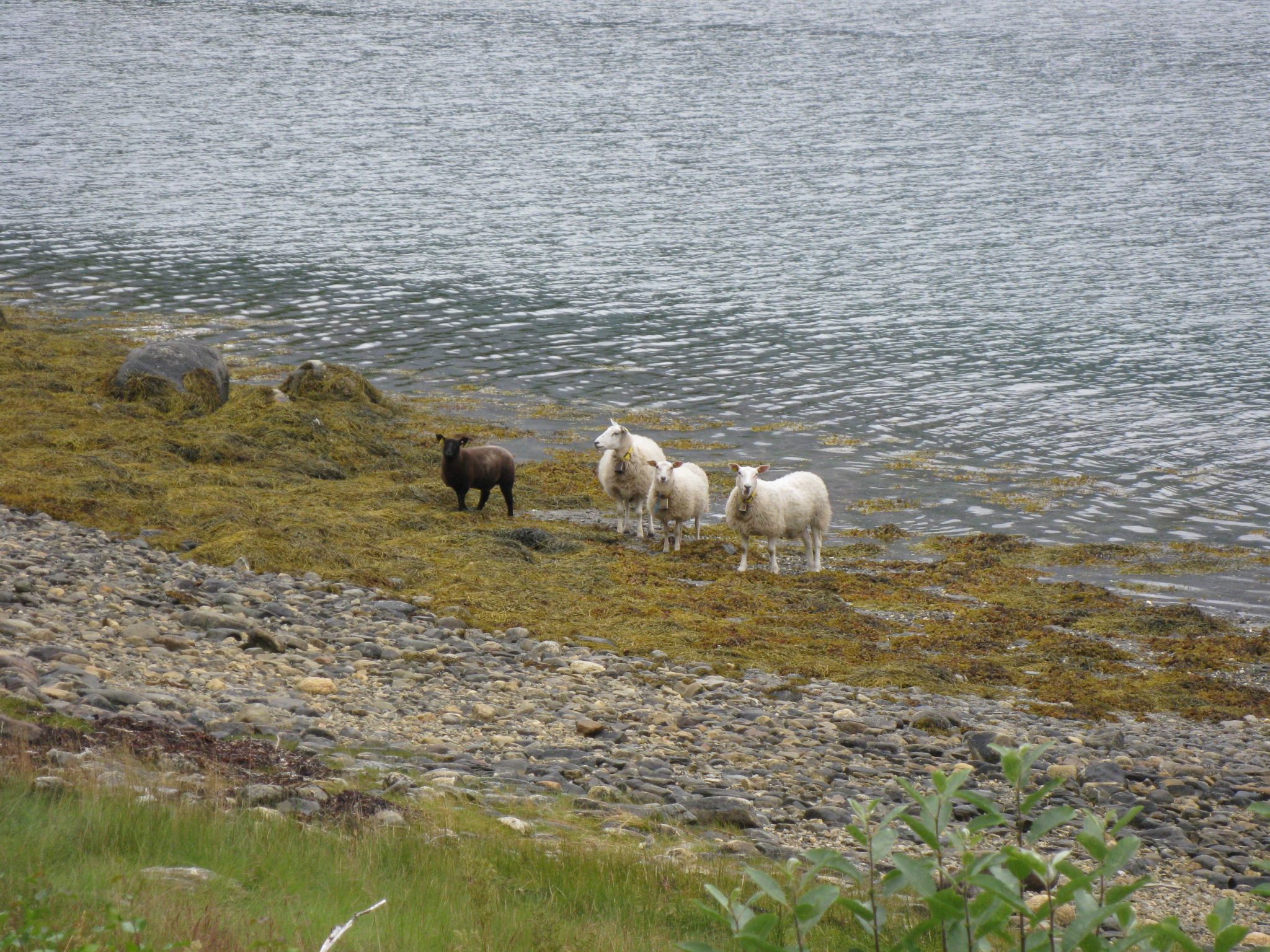 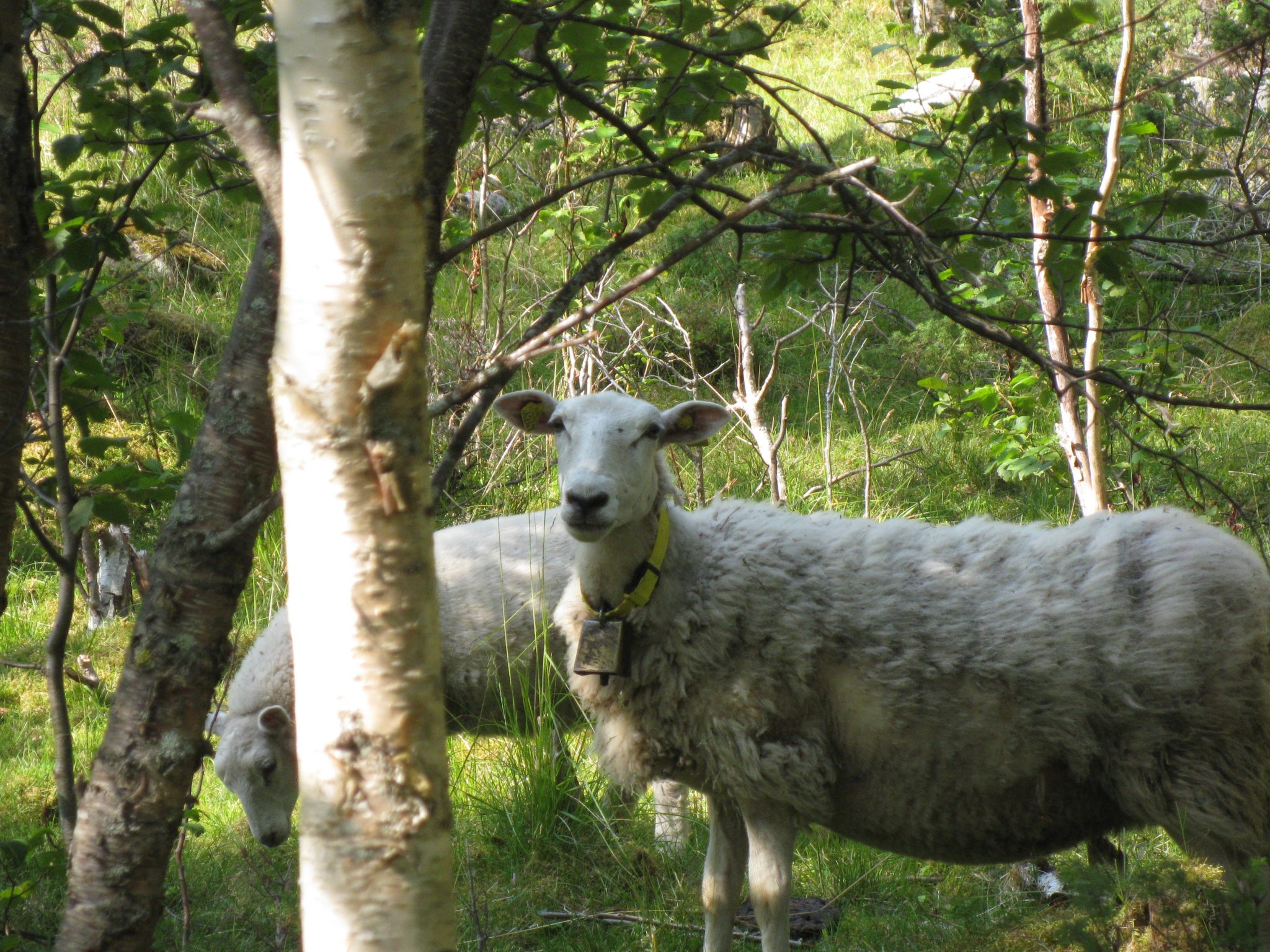 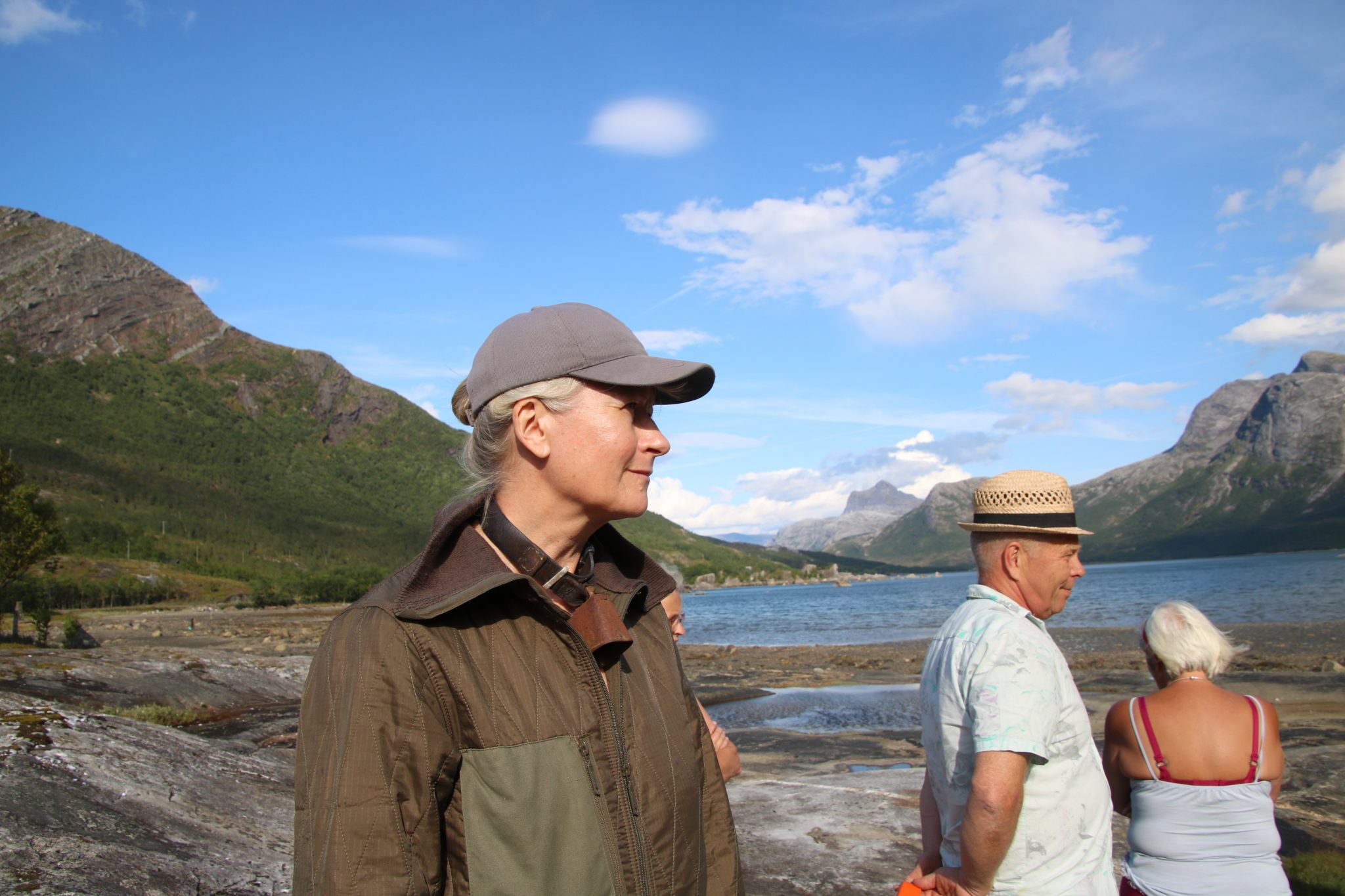 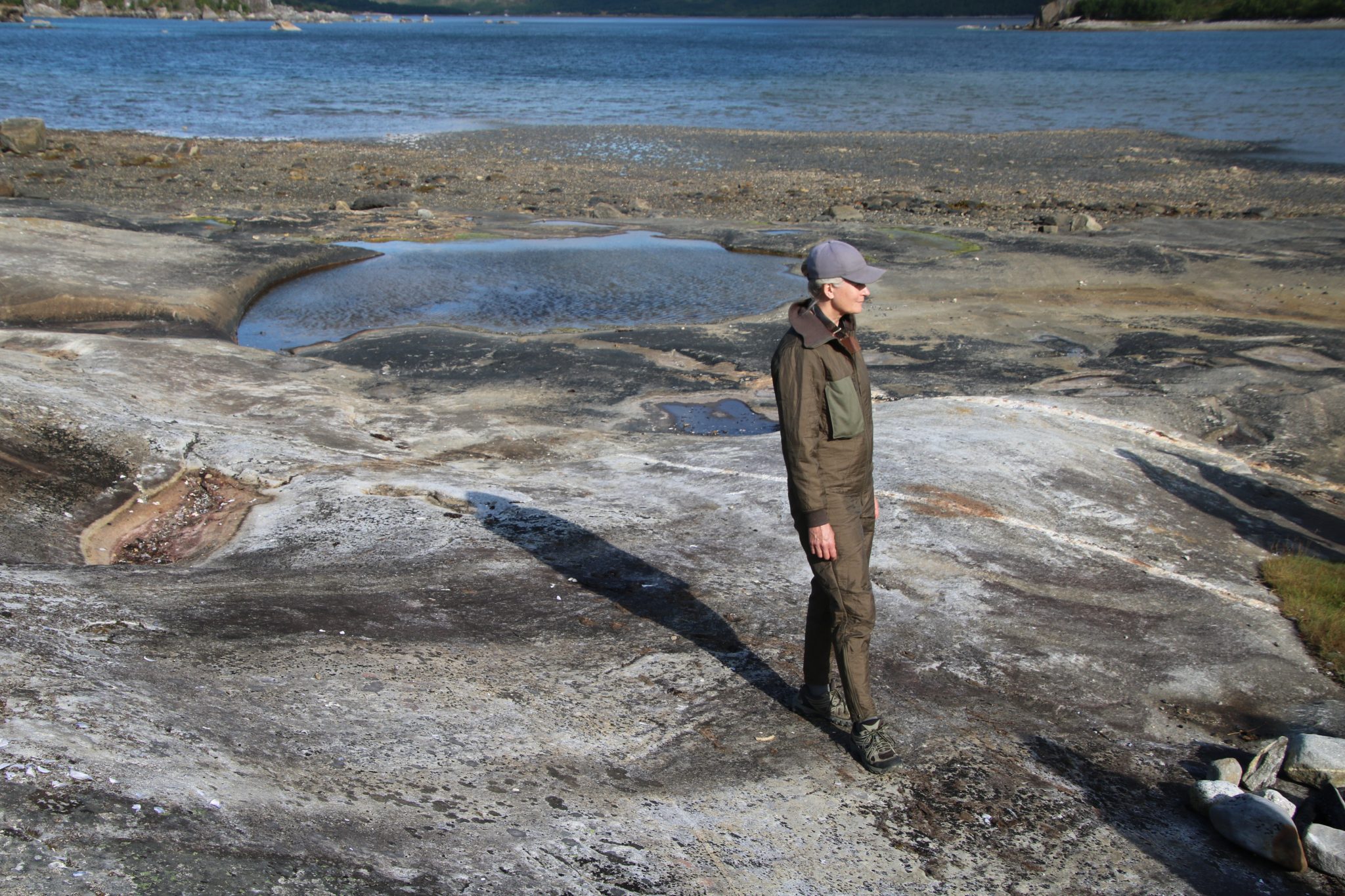 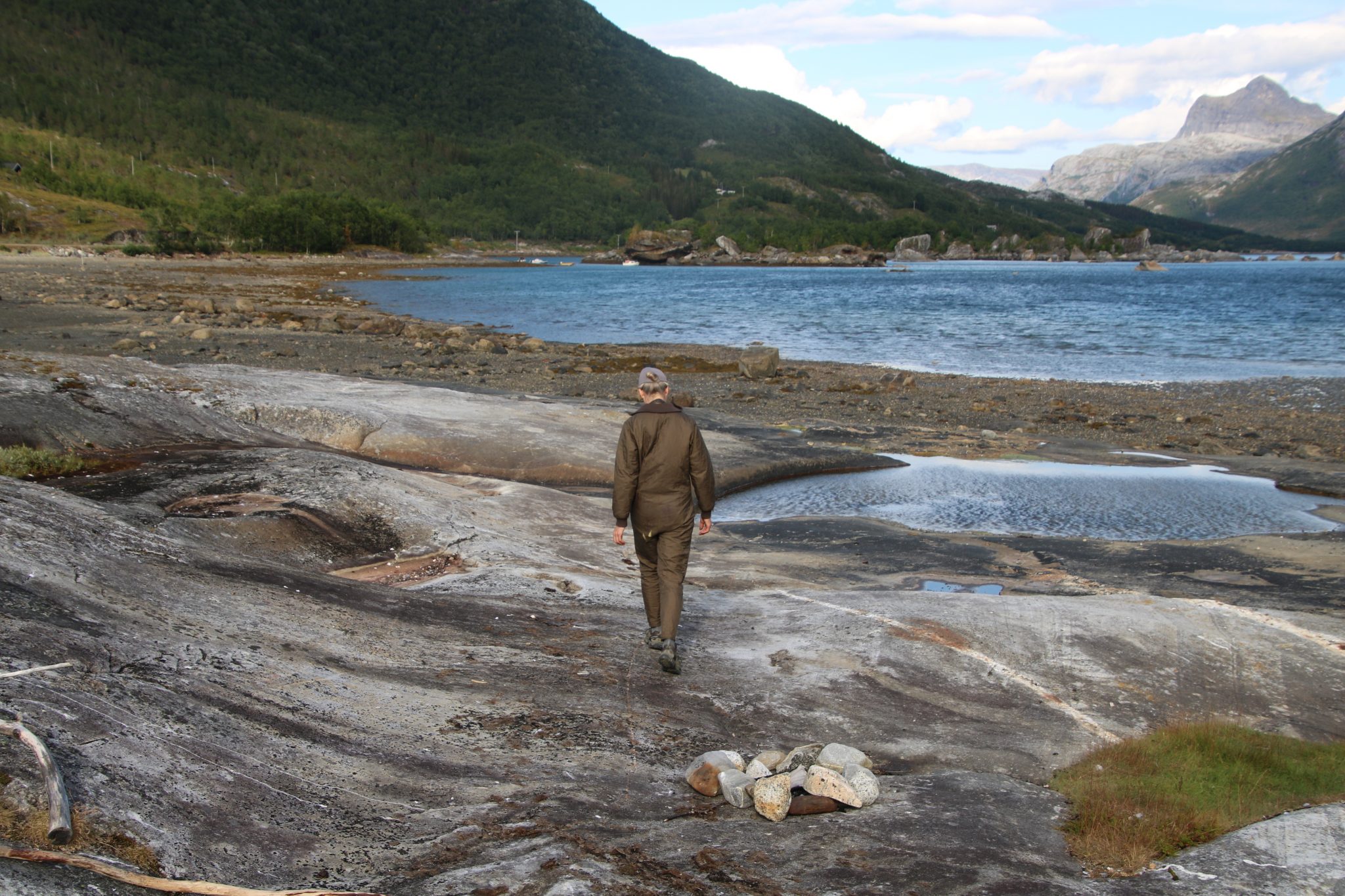